Barton Beef Ranch Raised Black Angus Beef, free of pesticides, chemicals, hormones and everything store-bought beef is exposed to in processing, shipping, and storing. Steers are born and raised on the ranch. 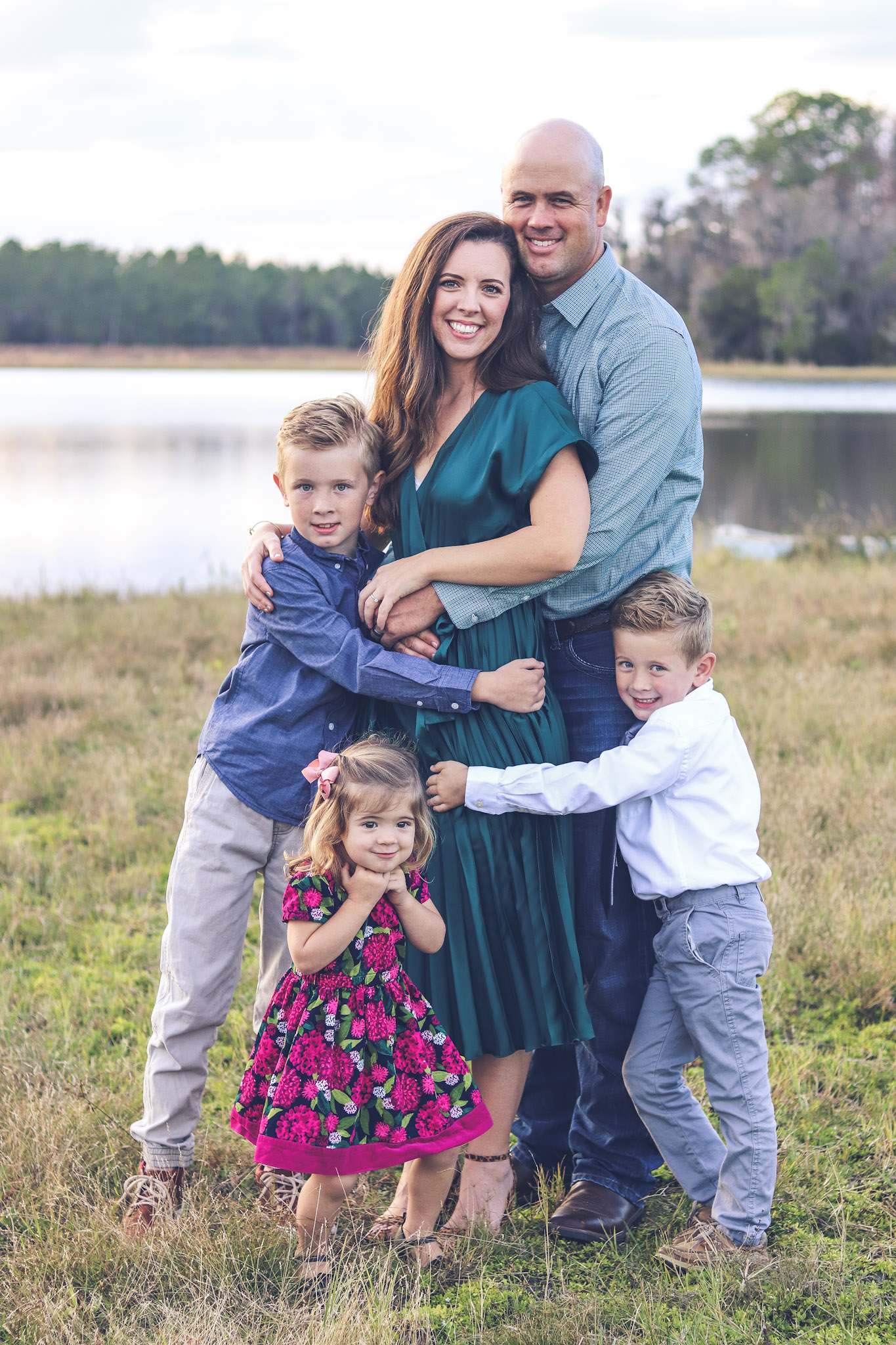 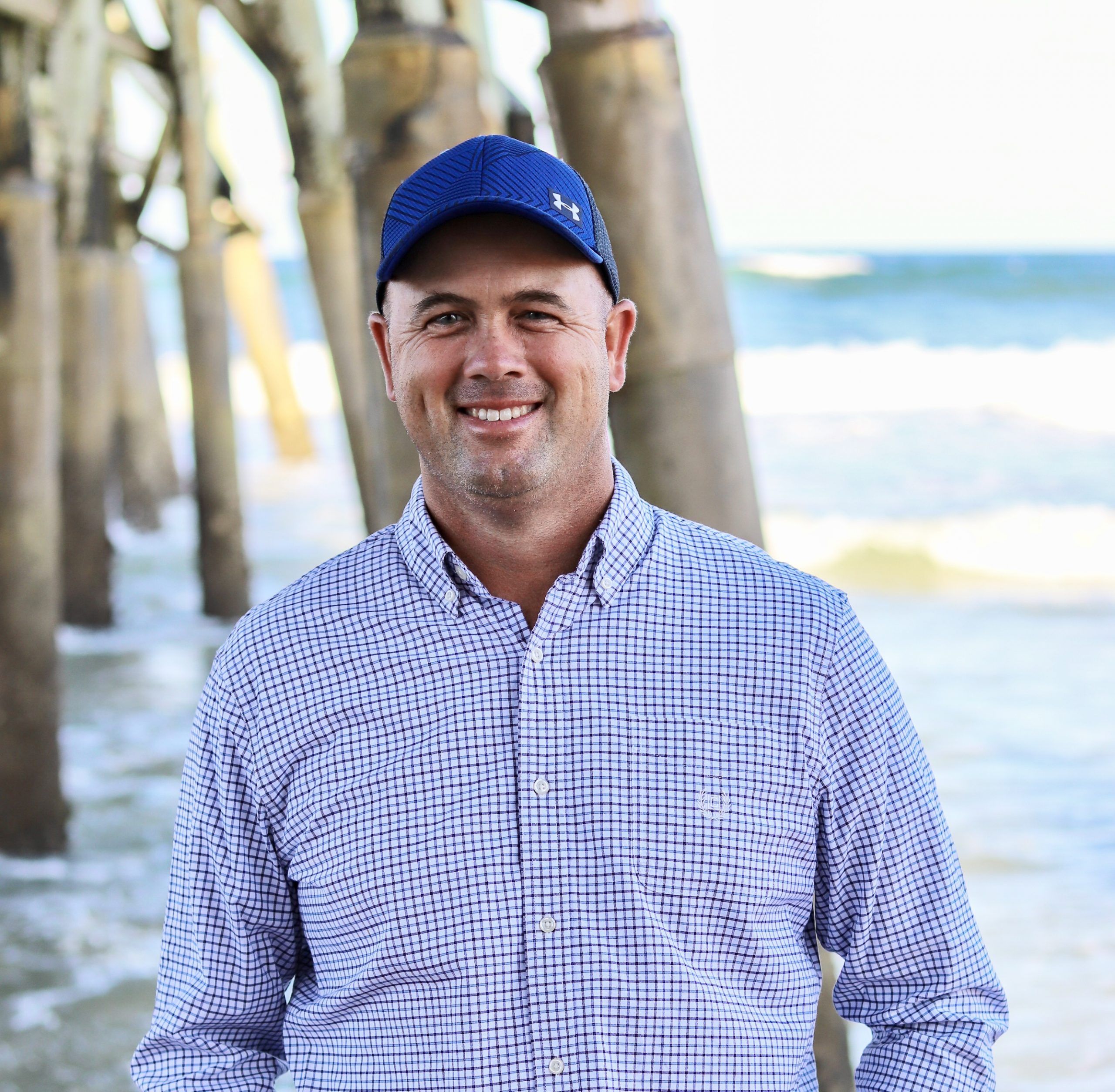 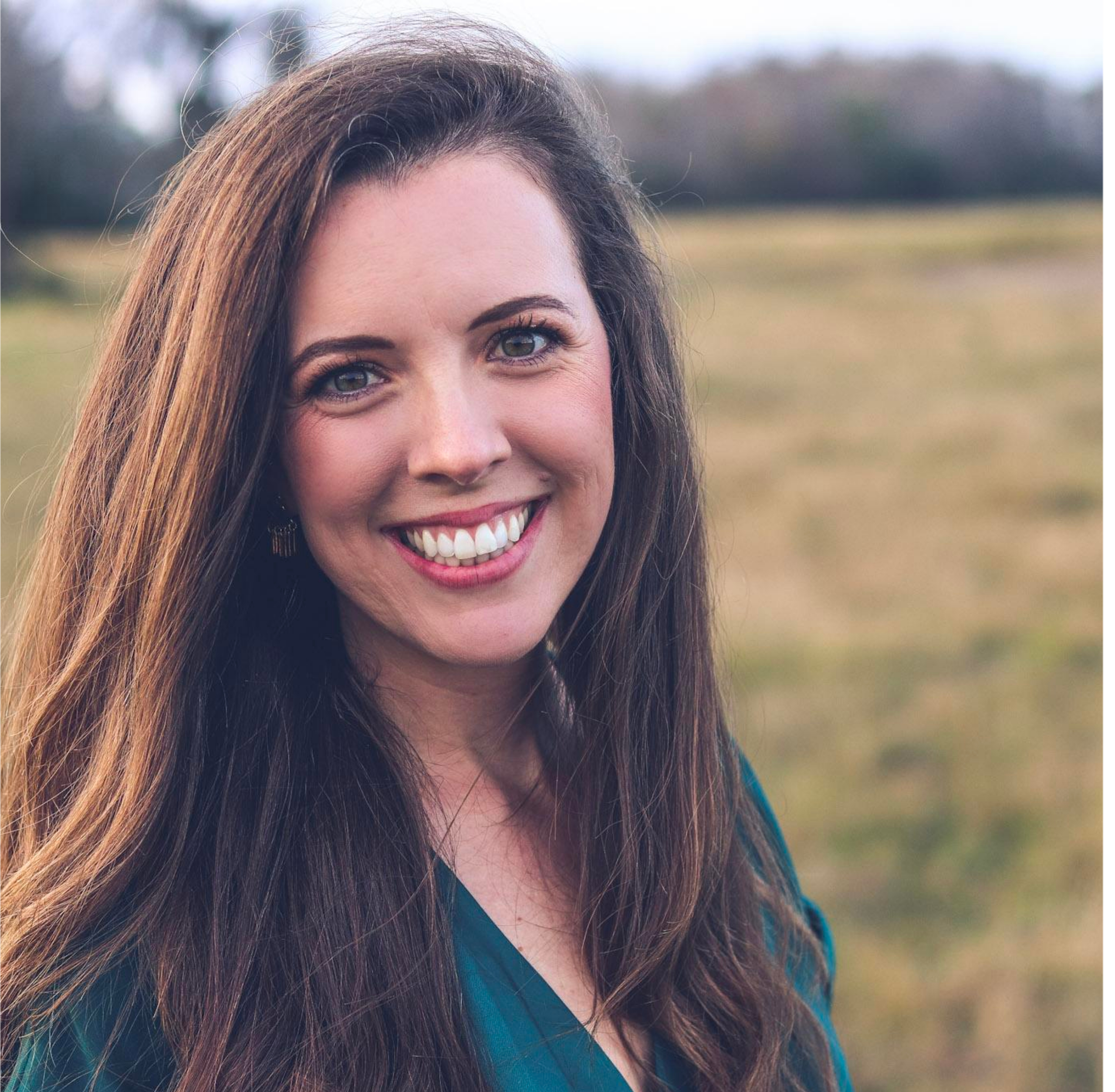 Jeremy works as a firefighter/paramedic for the City of Palm Coast and enjoys hunting, basketball, football, working with his cattle, and road trips. Jill does the communications and finances for Barton Beef and enjoys hot yoga, the lake and beach, sports, and a good book.
Our History

Barton Beef is owned and operated by Jill and Jeremy Barton. However, the beginnings of how Barton Beef began started long before the two of them. Jeremy’s great grandfather, Andrew “Drew” Tucker and great grandmother, Elizabeth “Lizzie” Tucker lived in Fort Christmas, Florida. Drew ran about 1,800 head of cattle, sold hides, and farmed citrus and potatoes. Lizzy ran a local general store and raised NINE sons!

Throughout the late 1800’s and early 1900’s the US government enforced a mandatory policy for cattle ranchers to “dip” their cattle every 14 days due to the fever tick eradication. Dipping meant to push cattle through a large “vat” filled with insecticide to kill ticks and hopefully eliminate the disease. For large ranchers like Drew, this was very costly and taxing to dip 1,800 head of cattle every two weeks.

In 1931, Drew decided to move his family and all of his cattle just north of the mandatory quarantine line which is near present day State Road 40 and into Flagler County. Jeremy’s grandfather, Raymon Tucker was 17 at the time. Raymon and his younger brother, Gilbert, who was 14, took a year off from school to take two cattle drives from Fort Christmas to Flagler County, along Haw Creek, near present day Cody’s Corner. Each trip took about three weeks and was about 100 miles one way, this included crossing the St. Johns river. There were no fences during this time, so for seven months Raymon and his brother Gilbert lived in a tent in the woods to prevent the cattle from heading back south toward Fort Christmas. It was during this seven months that Raymon and Gilbert trapped raccoons, sold the skins to their father, and sold the meat to locals. Their father then sold the hides to clothing factories in the northeast. They then used this money to buy their own herd of cattle not common for teenagers in this time period.

Drew owned and leased around 40,000 acres of land in Flagler and Volusia Counties at this time. Drew passed away from an accident while working cattle in 1939.

Raymon continued his father’s passion of cattle ranching and created Haw Creek Ranch. Raymon accumulated several thousand acres of land in Southwest Flagler County. He also established several herds of pure bred beef cattle and raised some of the fastest quarter horses in the United States. He raised six daughters, one of whom is Denise Tucker Barton, Jeremy’s mother. Raymon passed away in 1998, but his legacy of hard work and love of cattle continue today. 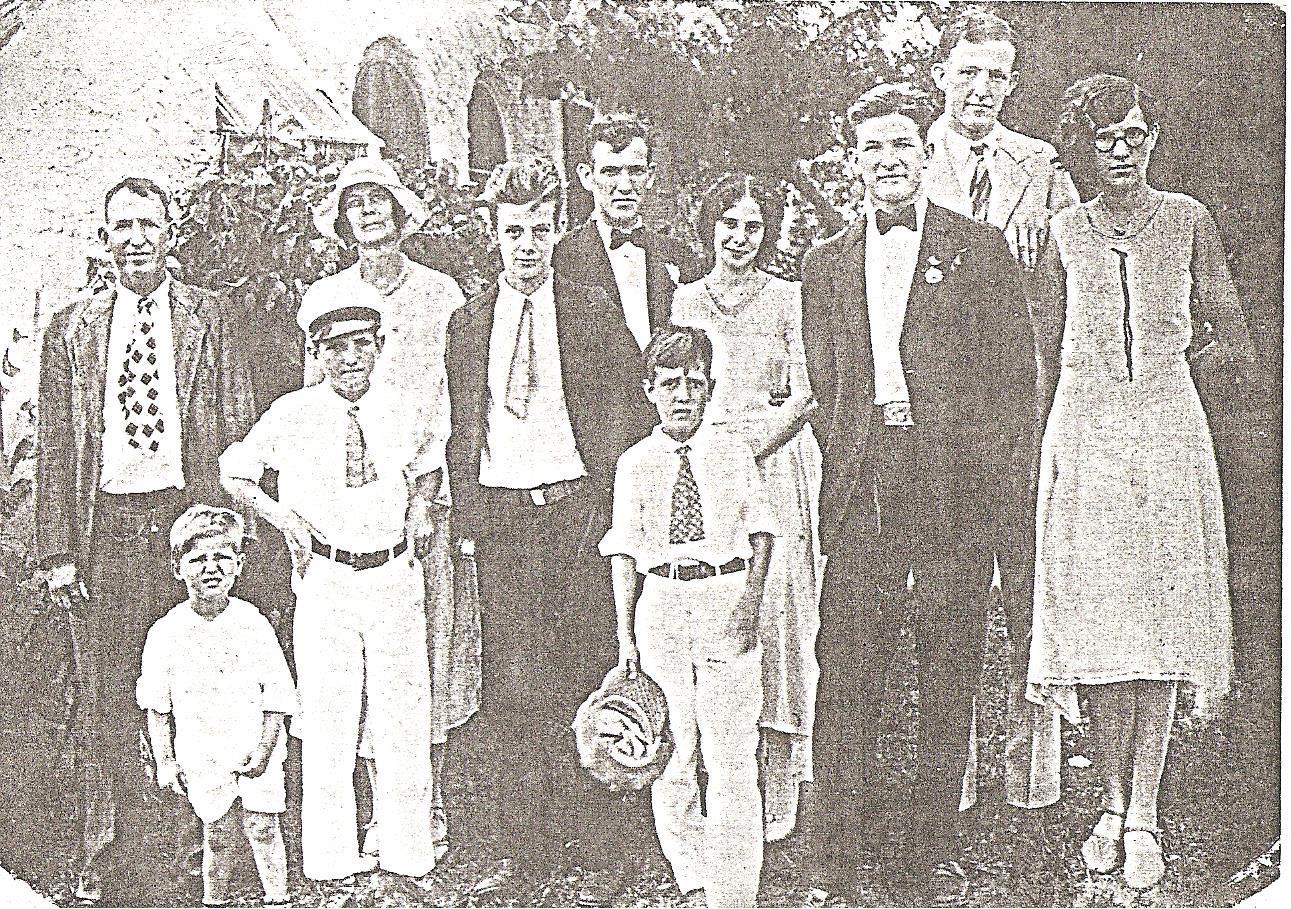 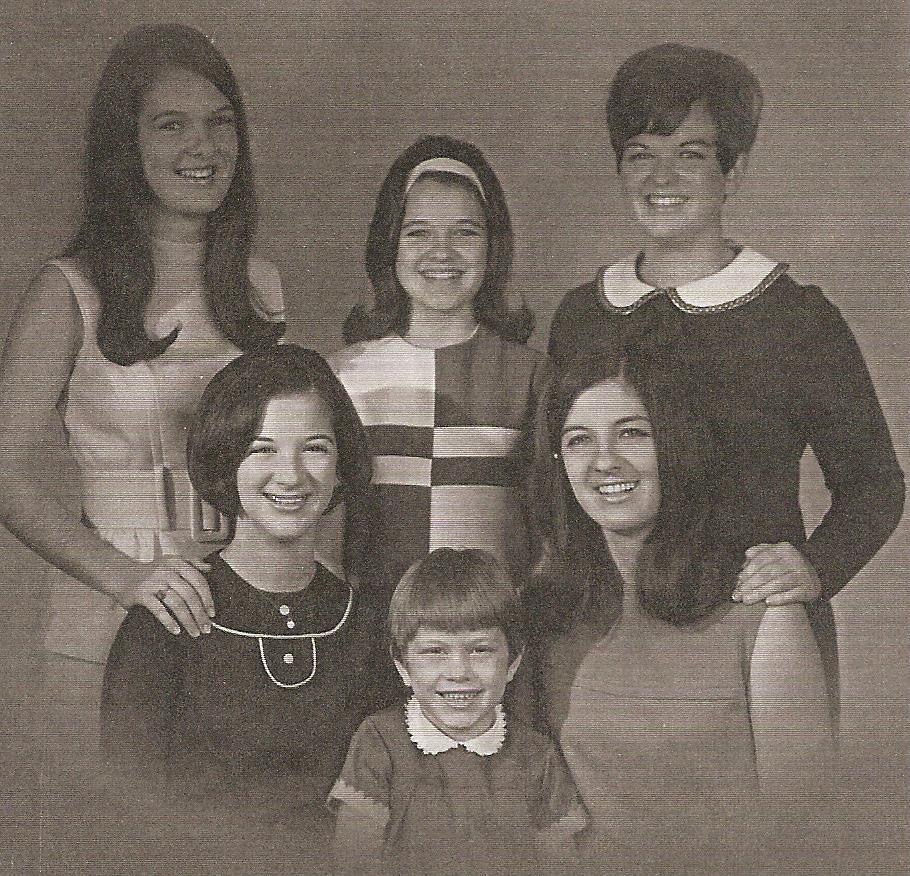 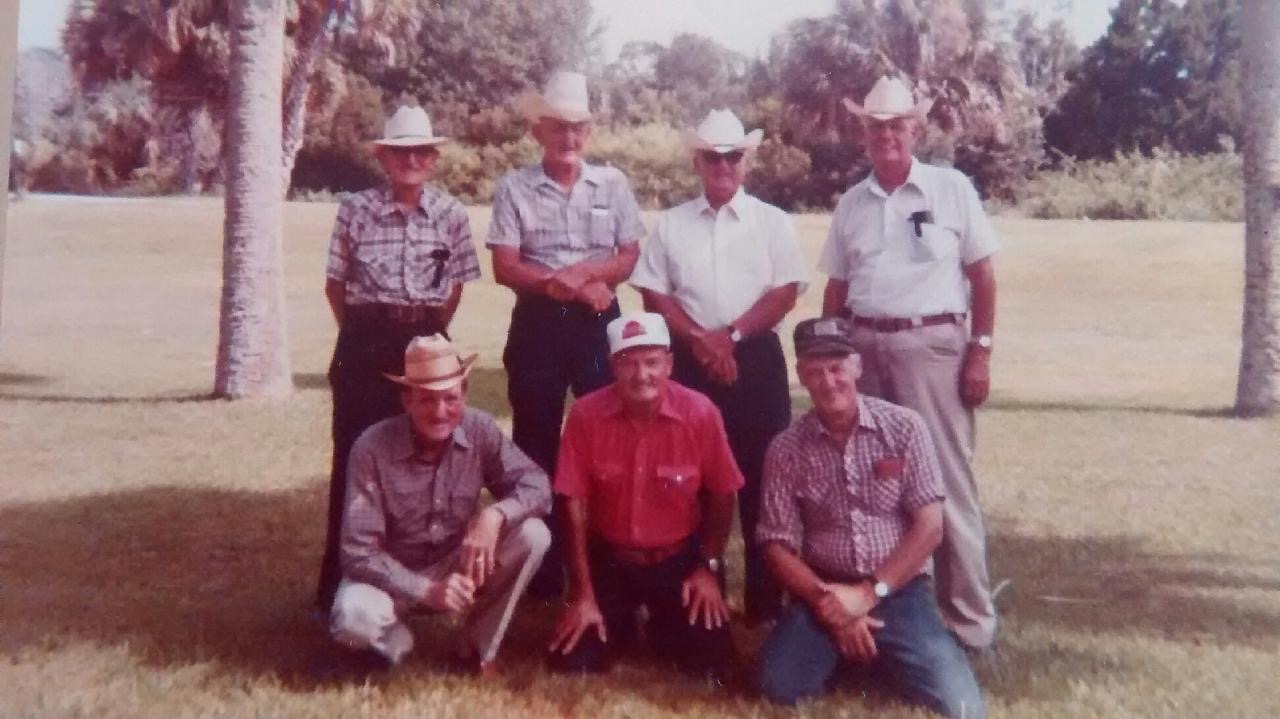 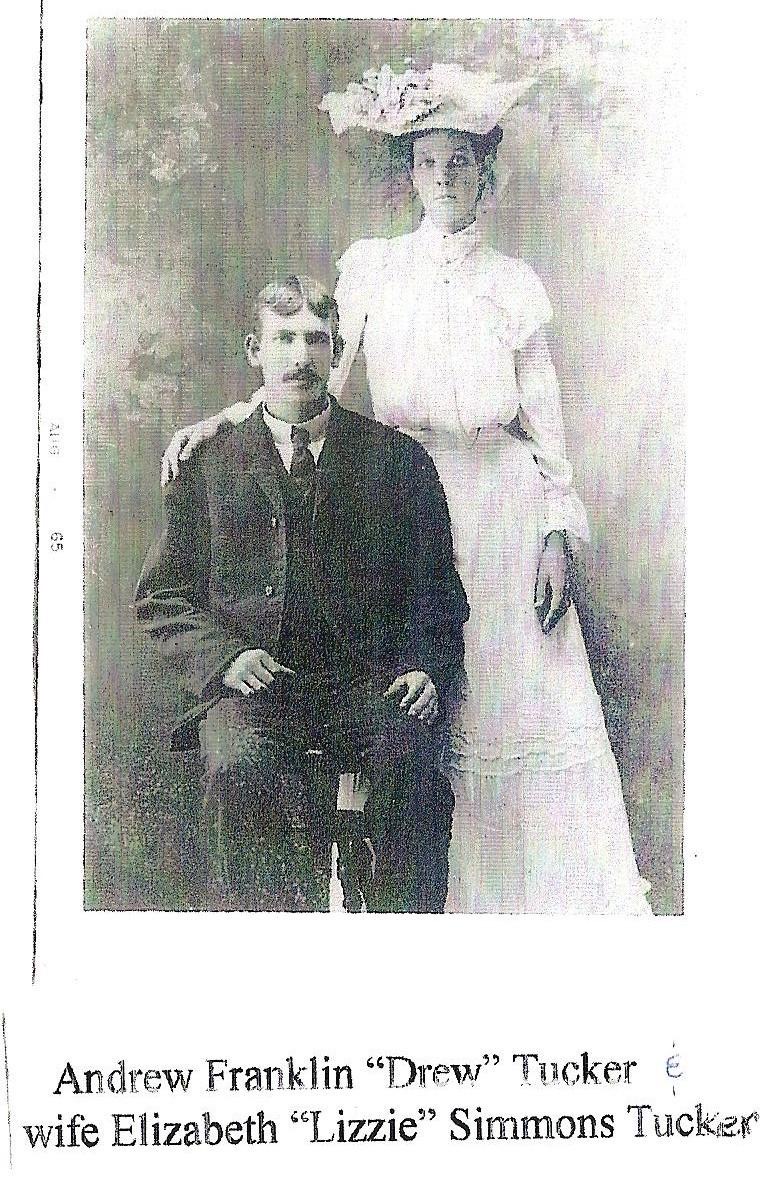 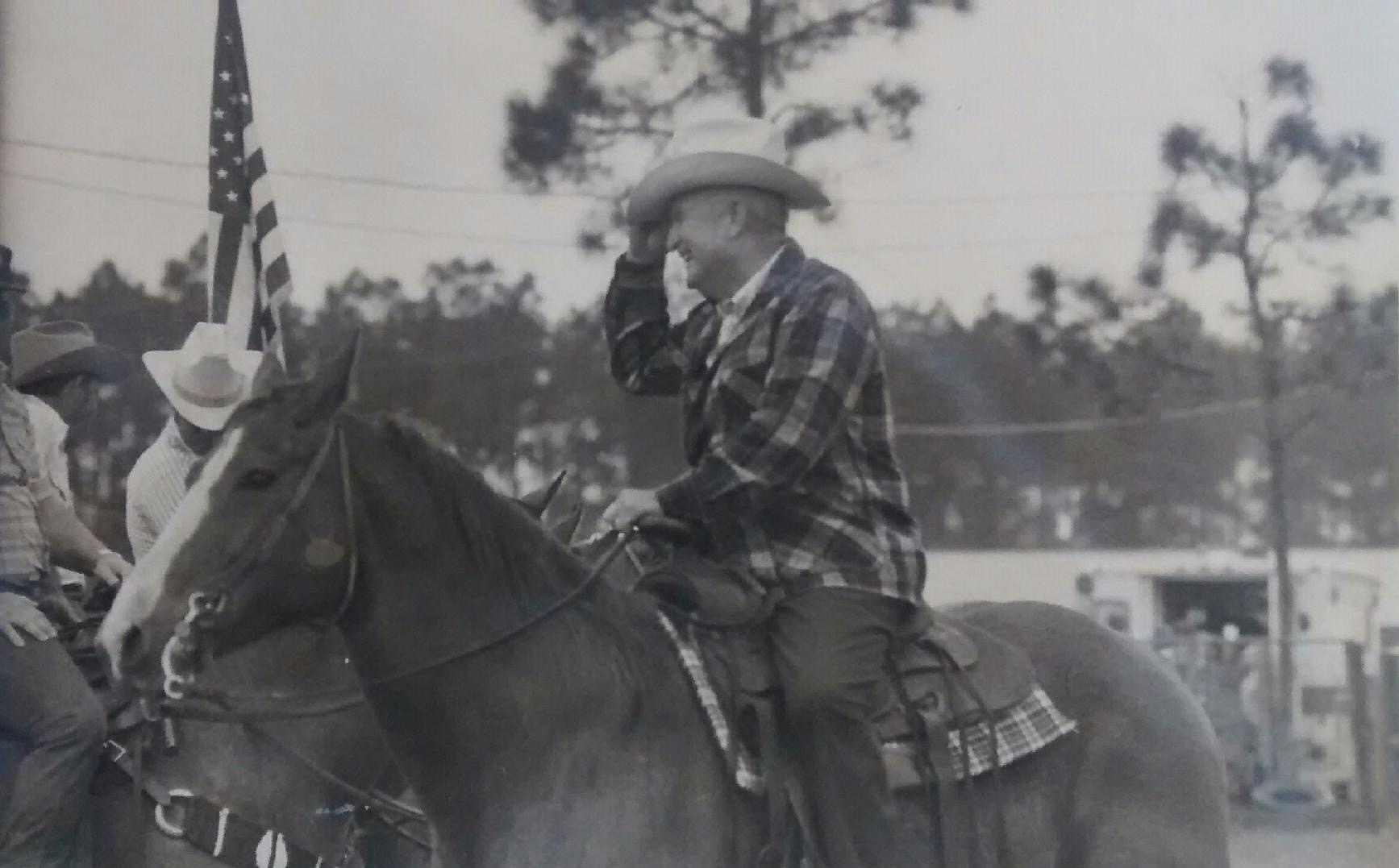 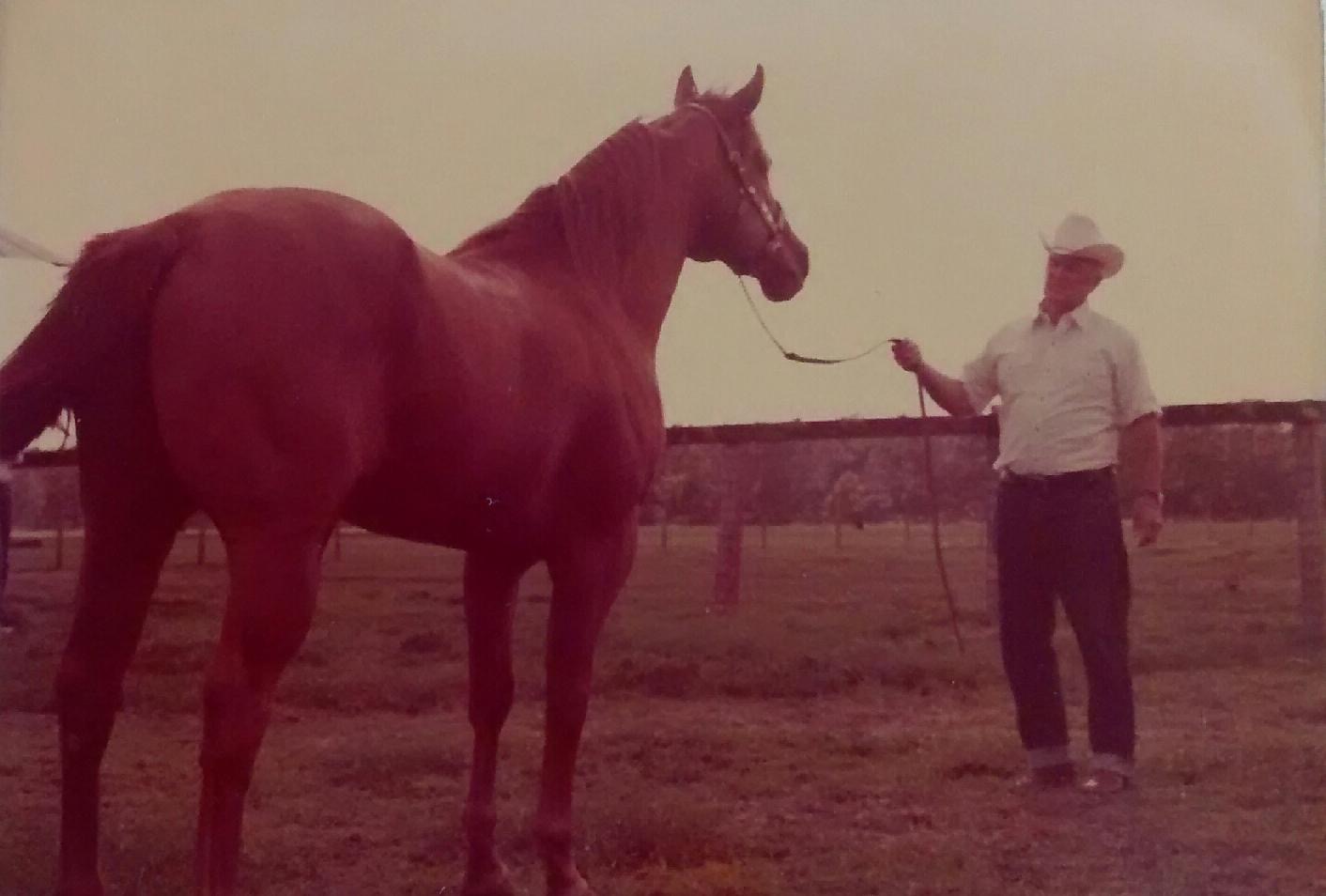 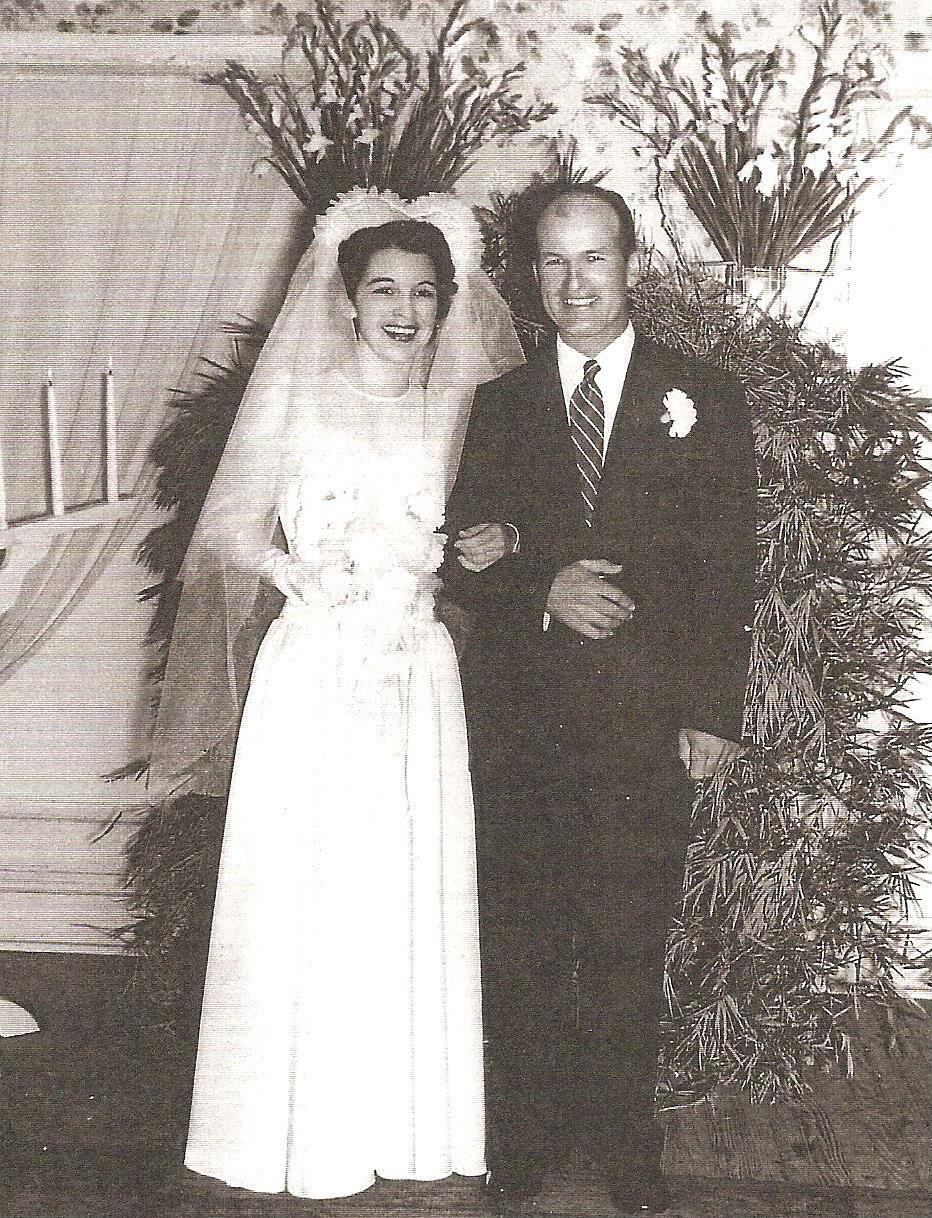 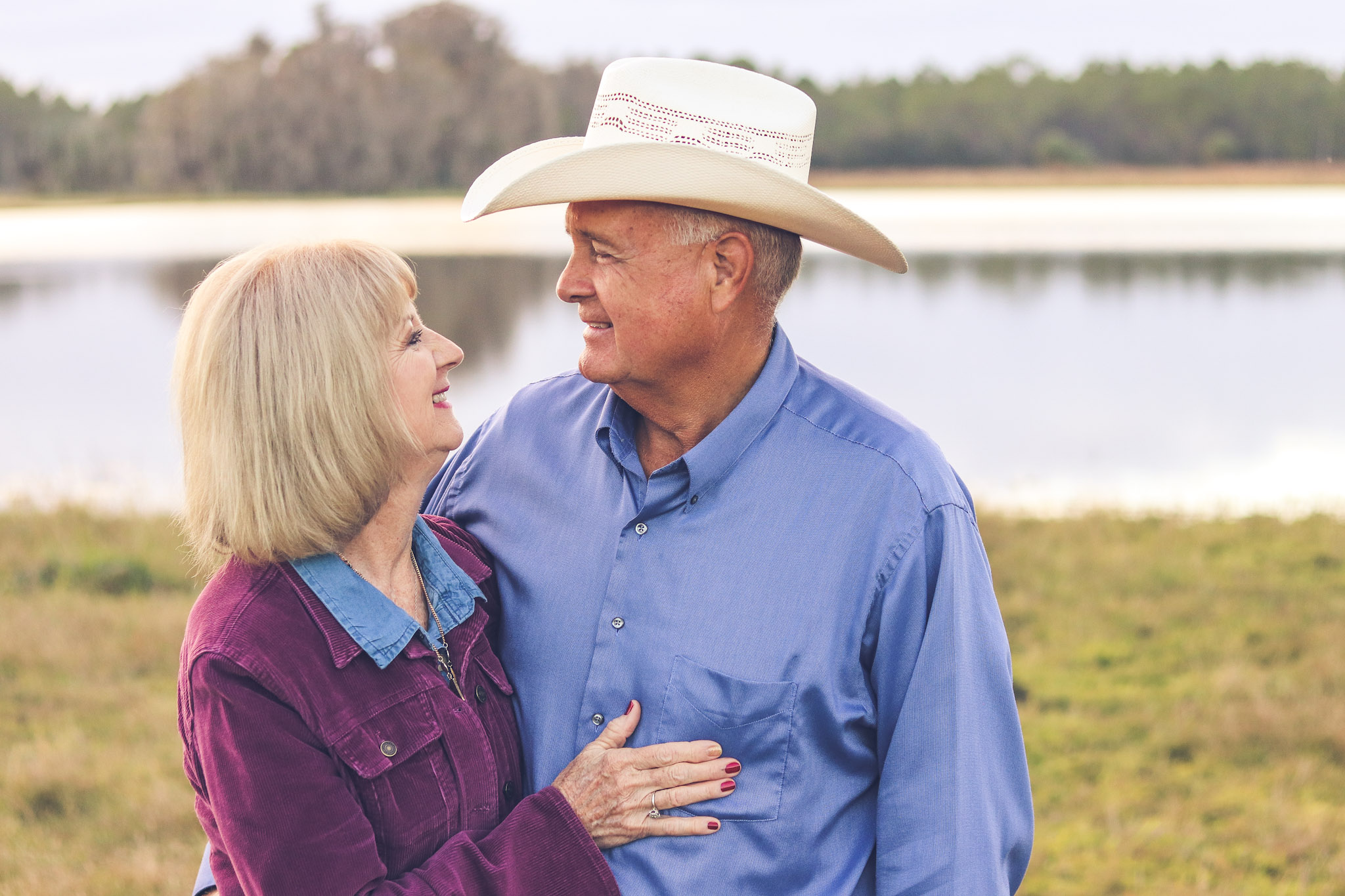 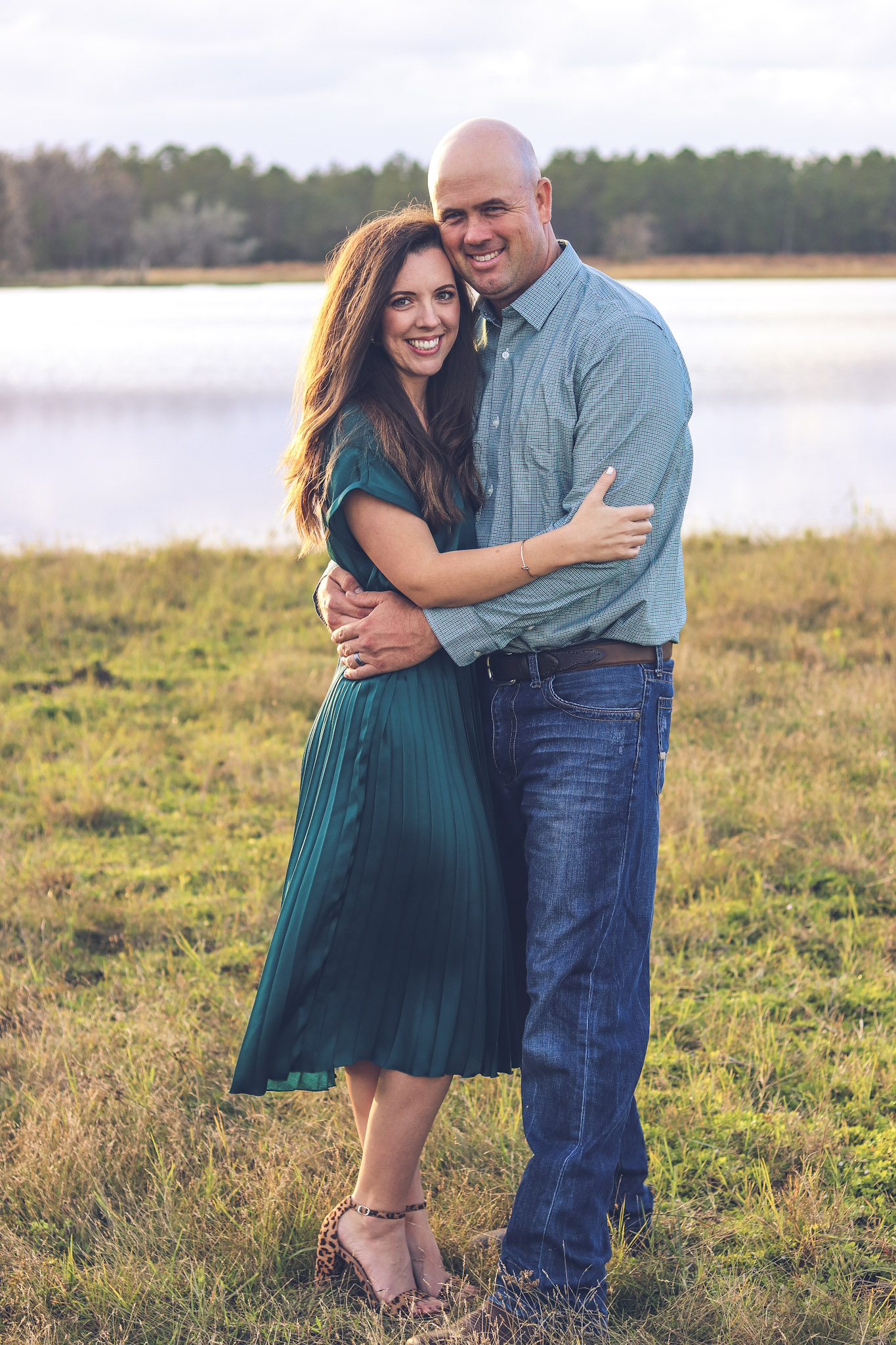 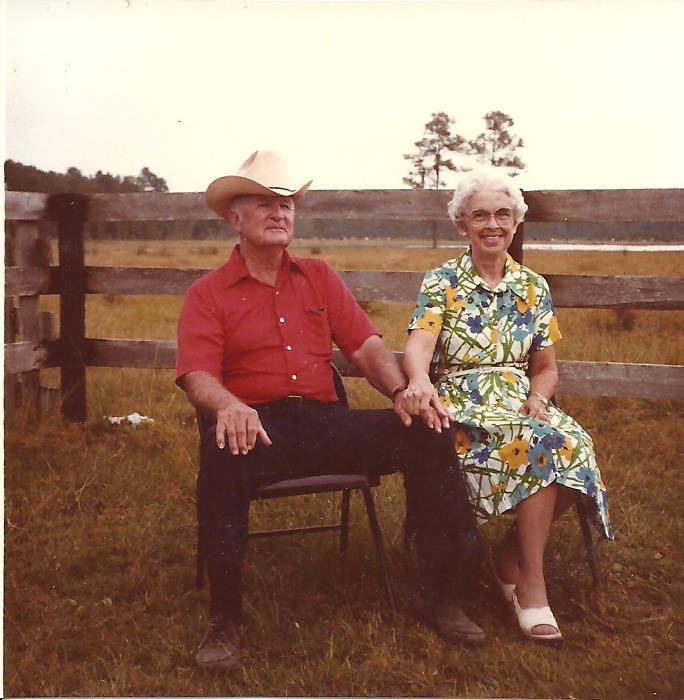 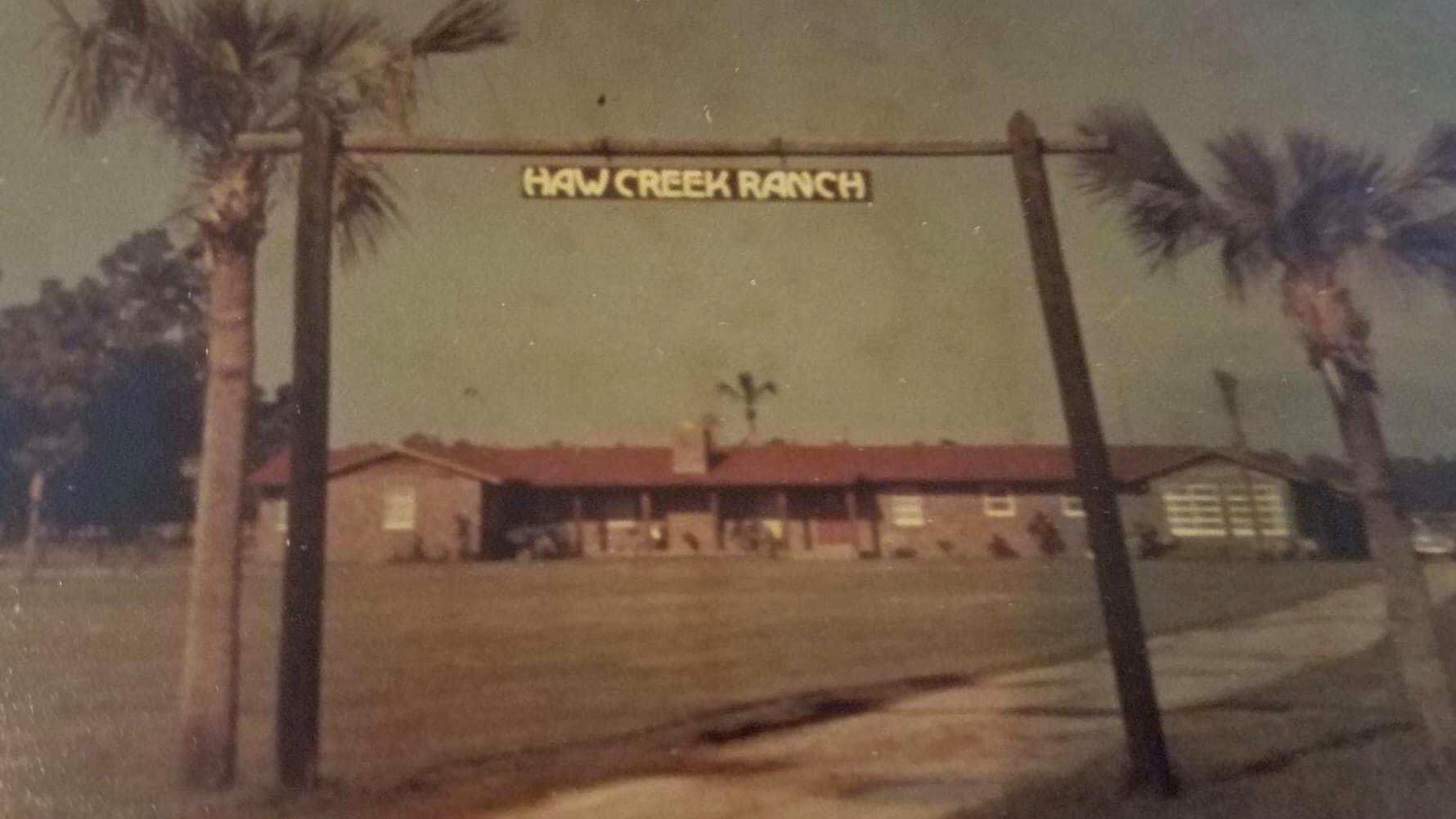 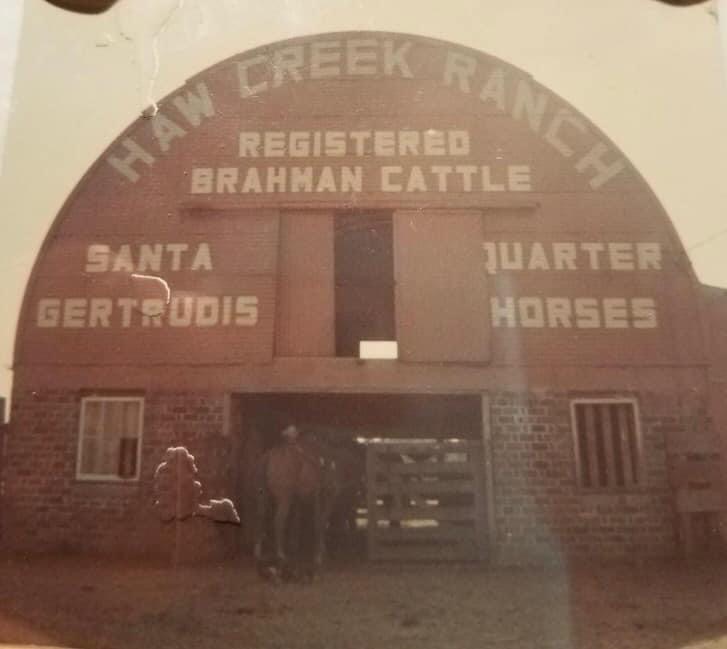 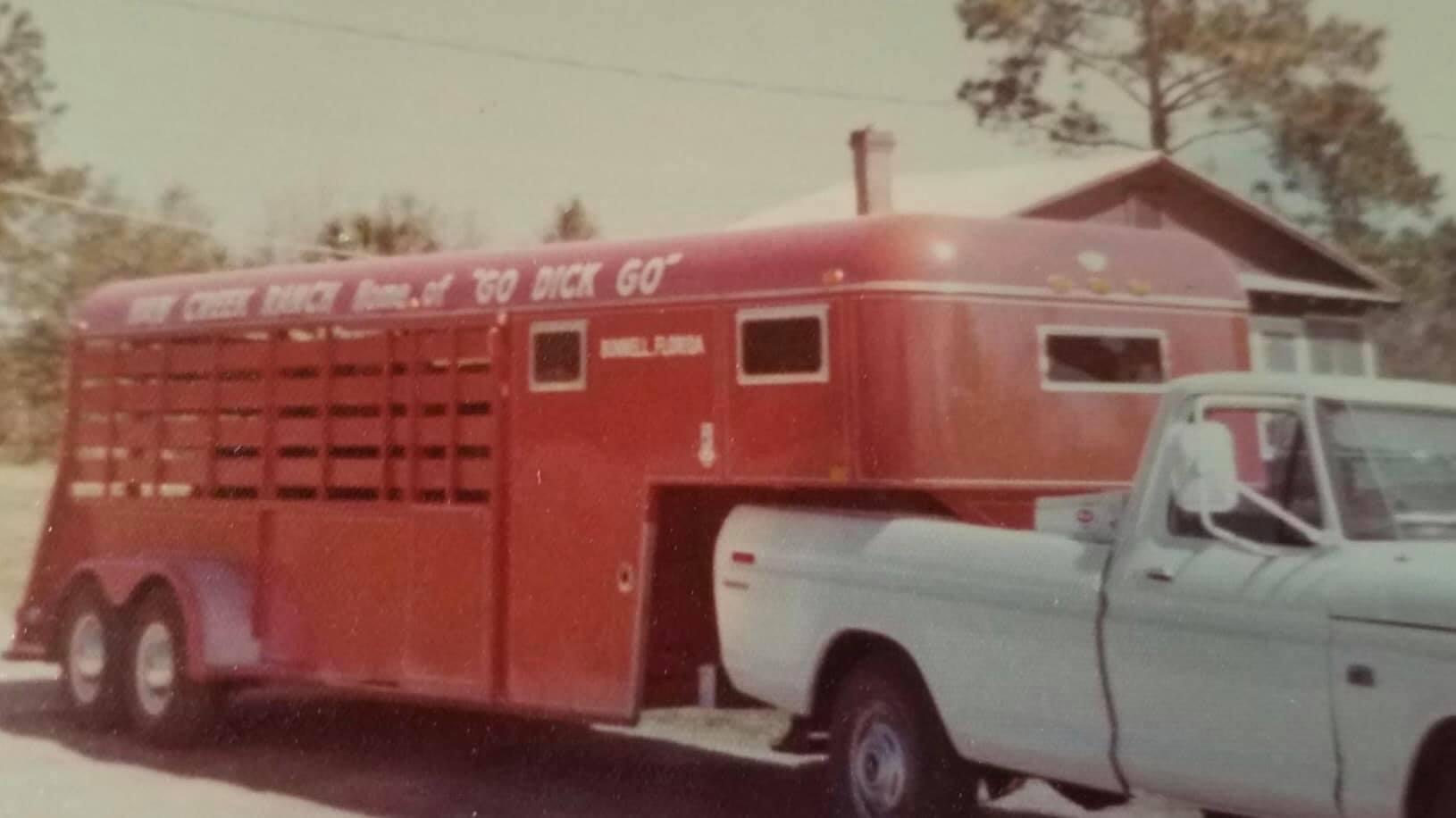